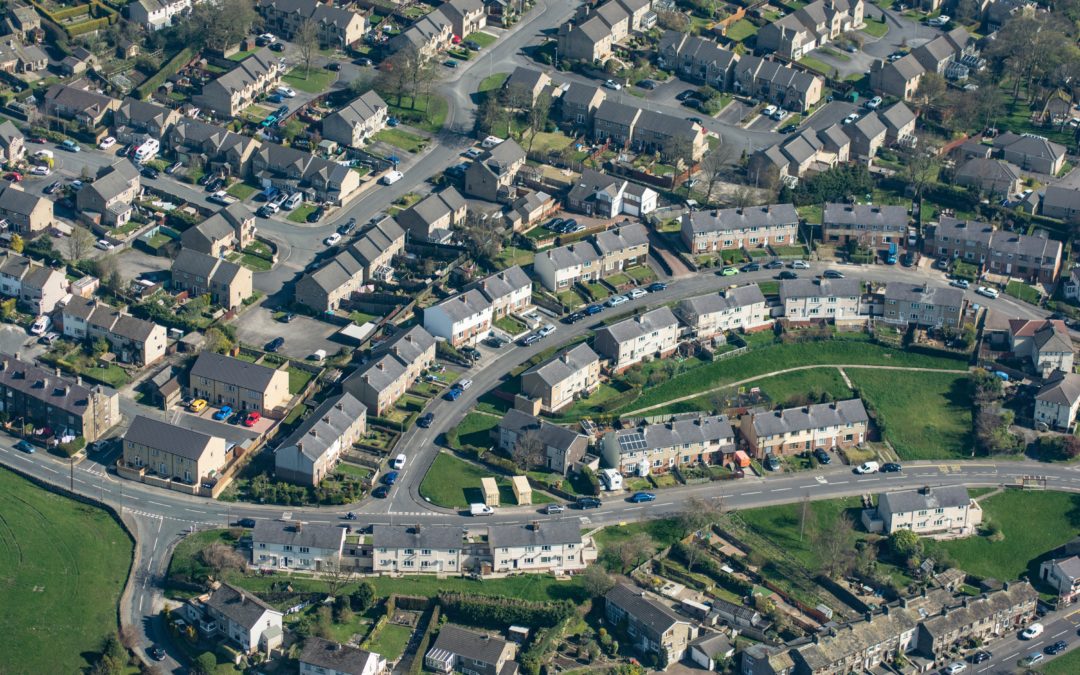 “The data released by the Nationwide this morning reports topline growth figures which continue to show modest increases, both on an annualised and month-on-month basis. Whilst not earth-shattering by any means, what is encouraging is that they do rather point towards a housing market that remains resilient amidst the ongoing political and economic uncertainty.

However, looking at the regional figures, we can see the nuanced picture that has been evident for quite some time is still very much the same. Half of the regions are still reporting over 2 per cent annual growth – in fact, Northern Ireland has seen over 3 per cent annual growth in the last month – whilst in other regions, particularly London and the South East, values continue to wane. The trend that Nationwide observes of a reducing number of vendors listing their properties over the past few weeks could well be a factor in terms of a lack of available homes providing support for values, particularly in areas where demand remains consistent. Whilst the UK housing market seems to be stuck in a holding pattern, it would appear that the fundamentals remain robust for the moment, even if many are delaying making a move until a Brexit denouement is reached.”

Your home may be repossessed if you do not keep up repayments on your mortgage.

There may be a fee for mortgage advice. The actual amount you pay will depend upon your circumstances. The fee is up to 1% but a typical fee is 0.3% of the amount borrowed.